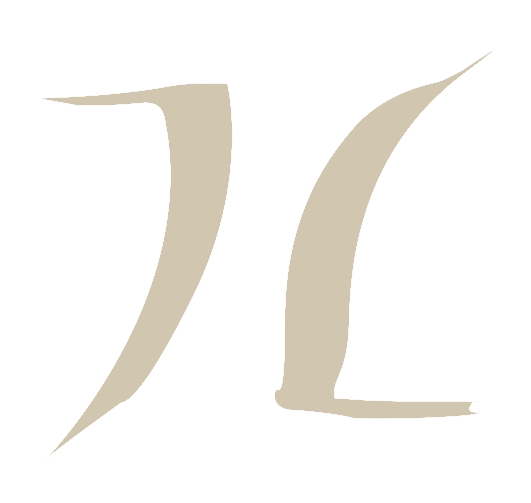 Headaches and Migraines are very common disorders that can significantly reduce the quality of life.

The tensions which cause the headaches and migraines can be reduced or even eliminated with a connective tissue massage.
A vast majority of clients discover pain relief through the relaxation of facial, jaw and neck muscles.

Julie’s approach is a gentle treatment involving the deep connective tissue in and around the face and jaw muscles of the scalp and neck, shoulders and upper back. 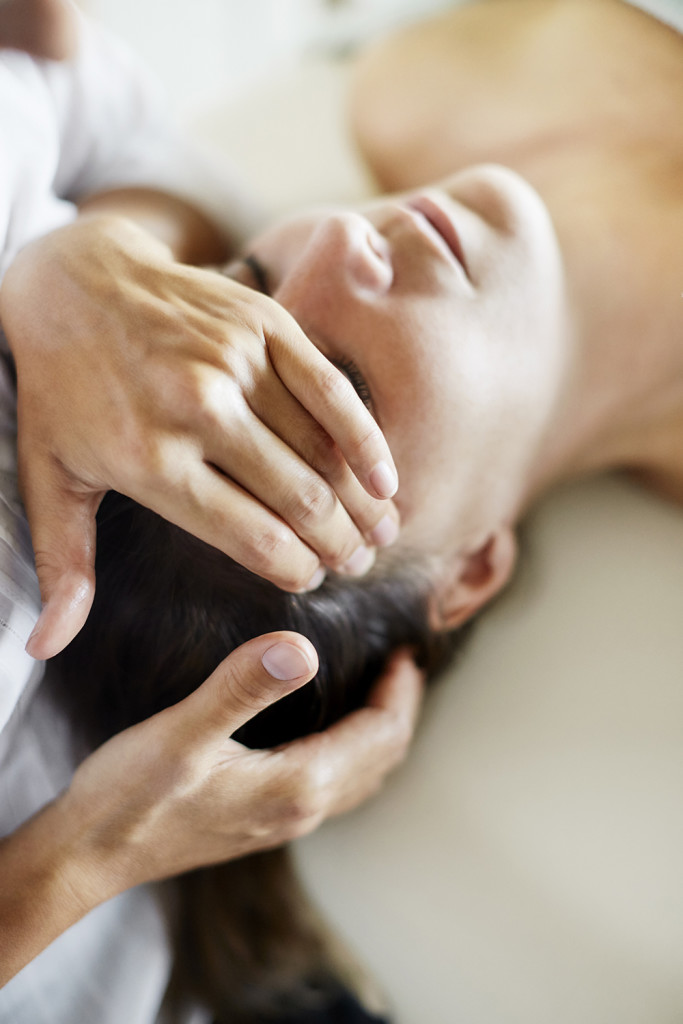 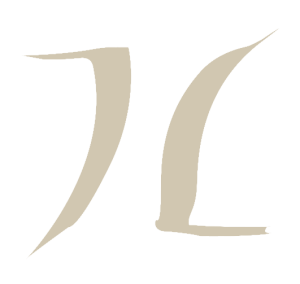